“What was the biggest dinosaur?”, we curiously would ask as kids, having grown up watching movies such as Jurassic Park and Land Before Time. Of course, some of us went with this curiosity even further, “What was the biggest animal before dinosaurs?”, we’d ask more. Soon enough, our curiosity would develop into a deep interest in paleontology. If you ever wondered yourself what were the biggest animals from each period of history, from the primordial Cambrian times to the present day, here’s an article we made just for your reading!

Also worth reading: Fiction vs. Reality – What Famous Dinosaurs Really Looked Like 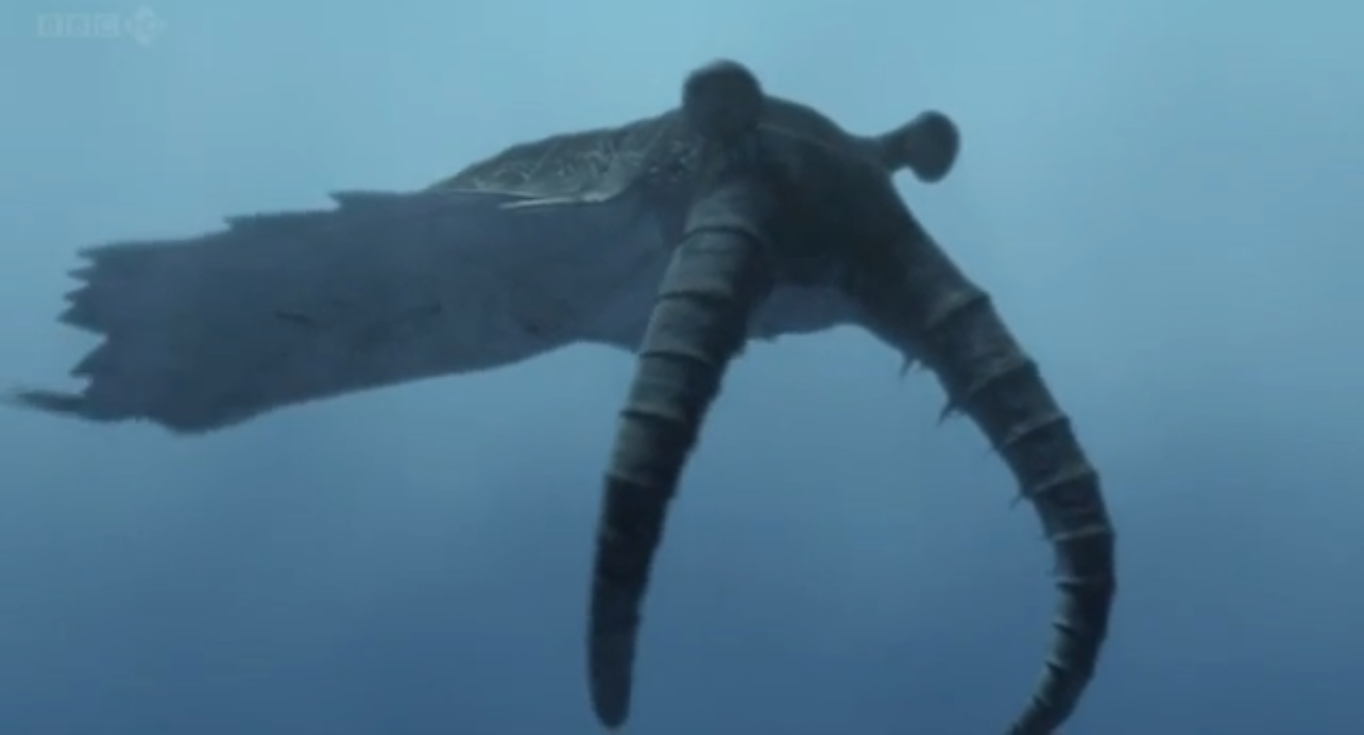 The Cambrian period marked the increasing diversity and proliferation of complex life on Earth, which until then has been dominated mainly by simple unicellular organisms. Though only 7 feet in length, Anomalocaris easily dwarfed any other animal of this period, roaming the ancient seas as the apex predator of its time. 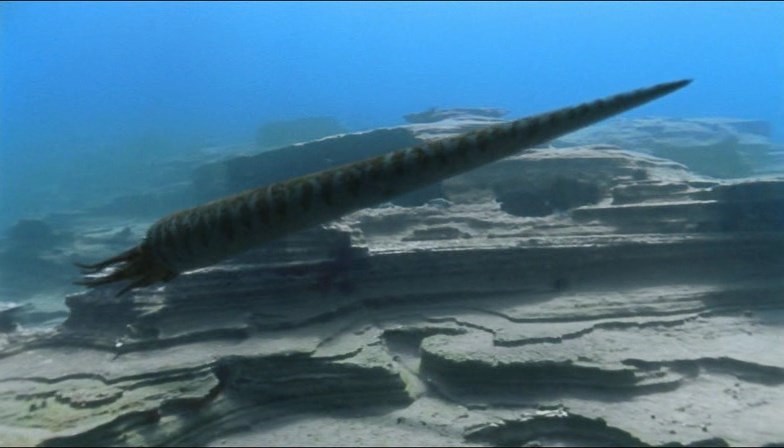 Life continued to flourish and diversify into the Ordovician period and many animals began to significantly grow in size. Nautiloids such as the Cameroceras dominated the seas of this period and preyed on even the massive sea scorpions which could grow up to 9 feet in length.

The start of the Silurian period was marked by the Earth’s first mass extinction as global temperatures dropped, covering virtually the entire planet in ice. As Earth recovered, life again began to diversify but didn’t reach any great size. Pterygotus was arguably one of the largest predators for much of this period but was a small animal by today’s standards.

Also called the Age of Fishes, it was during the Devonian period that fish became the dominant life in the seas and some of them grew to truly terrifying proportions. Dunkleosteus could rival killer whales in size and had a mouth large enough to swallow a human whole.

Terrestrial life began to proliferate during this period and a vast expanse of giant fern and moss forests covered the land. Amphibians reigned supreme in these primordial jungles and the largest known, Prionosuchus, could dwarf the biggest modern saltwater crocodiles in size. Invertebrates also grew to immense sizes during this time, such as Arthropleura, a centipede which could grow to nearly 9 feet.

The Permian period was dominated by a single global ocean called the Panthalassa. Sharks dominated the marine food chain and some, such as the Helicoprion, could reach up to up to 26 feet in size. On land, Synapsids (mammal-like reptiles) replaced amphibians as the dominant life. The bulky Cotylorhynchus reached nearly 10 ft in length and could weigh as much as a rhino.

Now here is where things really start to grow huge…

The end of the Permian gave rise to the most devastating mass extinction event, where nearly 90% of life was wiped out. However, life would rebound with a vengeance in the Triassic, diversifying to fill various niches and growing to tremendous sizes. While Dinosaurs were beginning their rule over the land, far bigger things roamed the prehistoric oceans. A newly discovered ichthyosaur grew to such proportions that it would have easily rivaled modern-day whales in size. With a length of 85 feet, only the blue whale and a few dinosaurs exceeded the immensity of this massive marine reptile. Below is a size comparison of a human to a similar but smaller shastasaurus.

After a mass extinction wiped out most of their competitors, dinosaurs became the dominant species on land and some began to grow to titanic proportions. Sauropods (Long-necks), due to their hallow skeletons and efficient lungs, grew to become the largest animals ever to walk on land. Mamenchisaurus could have been the biggest dinosaur of the Jurassic period, with a fully-grown adult equal in weight to 10 African elephants and reaching more than a hundred feet in length.

Sauropods continued to grow in size into the Cretaceous period. One of the largest animals to ever live was the Argentinosaurus. This gargantuan beast could reach half a football field in length from head to tail and weigh as much as a mid-sized commercial airliner. The earthed literally quaked under its feet as it lumbered in search of food.

Following the extinction of the dinosaurs, mammals became the dominant species on land and by the end of the Paleogene, the sea as well. However, being warm-blooded and having a denser bone structure, mammals on land couldn’t attain great sizes. The largest terrestrial mammal was the Paraceratherium, standing 16 ft at the shoulders and weighing 22 tons. In the sea, however, mammals were rapidly growing in size. The aptly named Livyatan was a super predator that hunted other large whales for its supper and had the largest teeth of any known animal in existence. However, Livyatan wasn’t the only prehistoric sea monster around in these oceans. The giant shark Megalodon also could rival the whale in size and may have been its competitor.

The largest animal on land during this period was the Asian straight-tusked elephant which became extinct as recently as 24,000 years ago, likely due to overhunting by humans. It stood 15 feet at its shoulders and weighed as much as 3 modern-day elephants. The largest animal today and also ever to exist is the endangered blue whale. This gentle giant has a weight equivalent to nearly 3 U.S Abram Tanks and a length of three standard school buses. 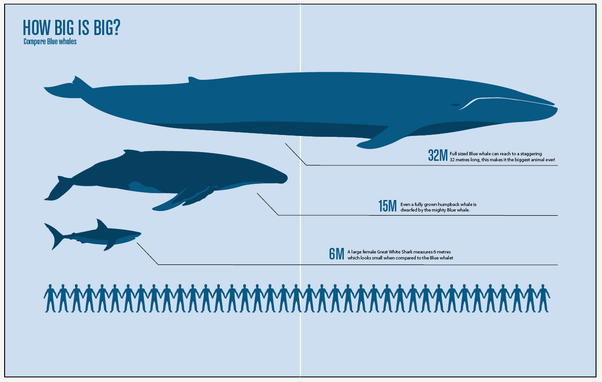 When Ross is not busy fighting his cat for control of the keyword, he manages to write something interesting from time to time.